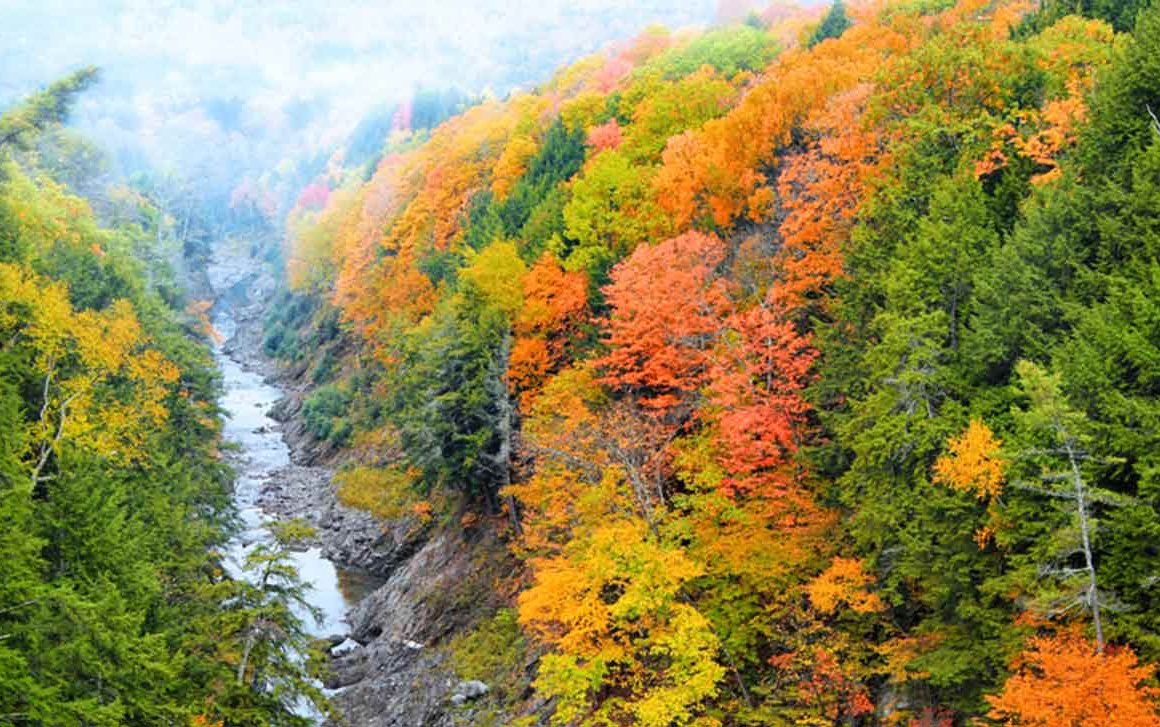 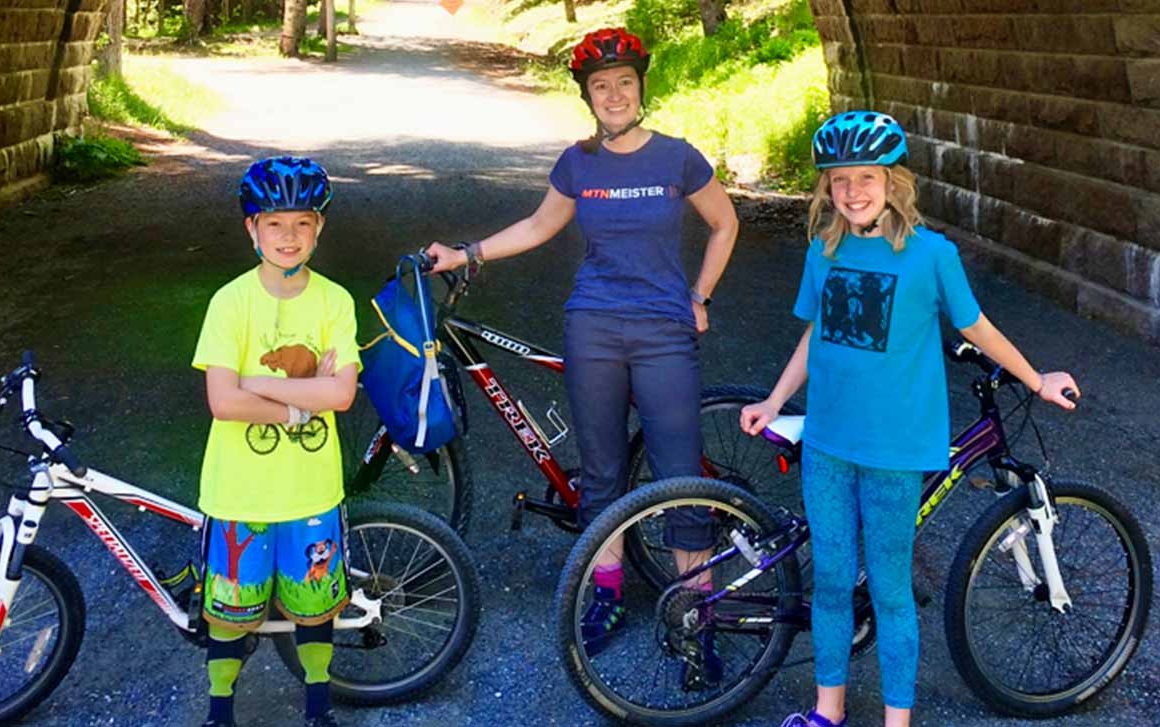 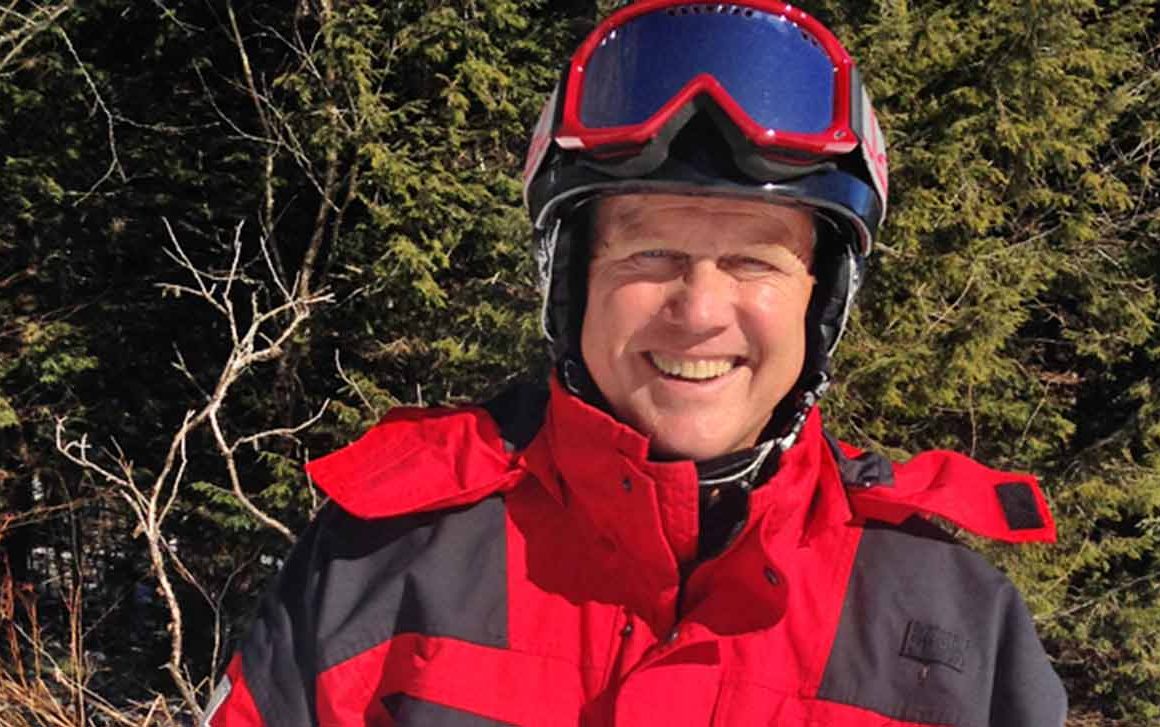 Don’t Let That Ailment Keep You Down 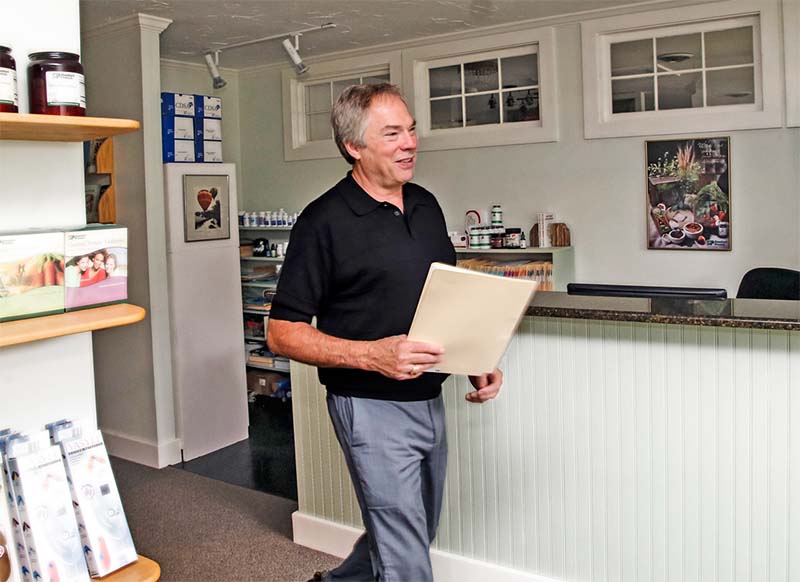 Sooner or later, it happens to all of us. An injury changes the regular routine of life, or an illness pops up to put a severe crimp in our passions.  Possibly a life-changing disability forces us to give up a once vigorous lifestyle. These changes to our physical being, whether temporary, or permanent, cause us to re-think our activities, and adapt to a new normal.

Quechee resident Gail Seaver knows all to well how an illness can disrupt one’s life, and dramatically change a lifestyle.  A diagnosis of a rare form of cancer, followed by surgery, and chemotherapy, proved to her that life is an evolving series of unexpected occurrences.… Read More

Share:
Reading time: 5 min
All, Get to Know Your Neighbor

Raising Their Family in Quechee: The Emerys 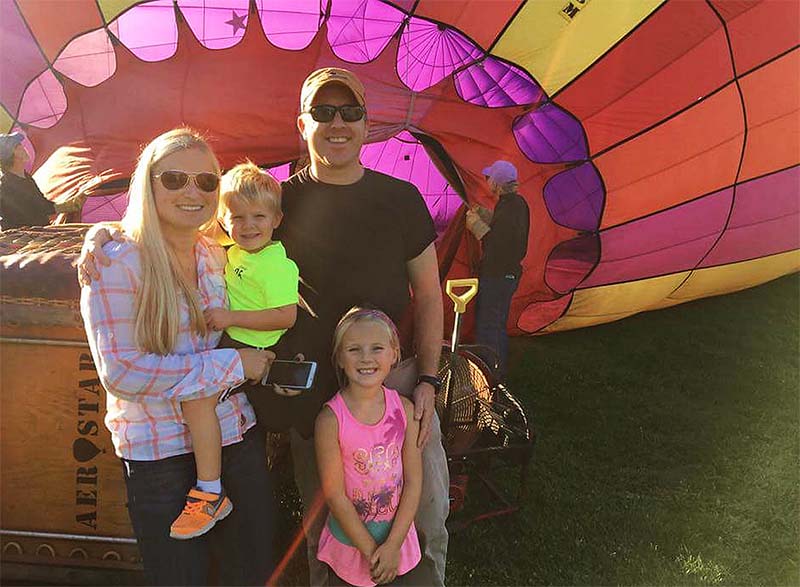 Eric Emery met Andrea Chula while attending Colby-Sawyer College in New Hampshire. After graduation, the couple married and moved to Denver. Eric’s father had recently passed away from pancreatic cancer, and instead of settling in New Hampshire they decided to go live someplace new before their careers and family made that more difficult. Both avid skiers, they chose Denver because they wanted to spend some time “skiing in the powder in the Rockies.” When not on the slopes, Eric worked in sales for Enterprise Rent-A-Car, and Andrea worked as a pre-school teacher at the Cerebral Palsy School of Colorado.

They didn’t stay away for too long.… Read More

May 29, 2018 by Debbie Marcus, Chet Marcus, Brenda Barrell, and David Barrell No Comments 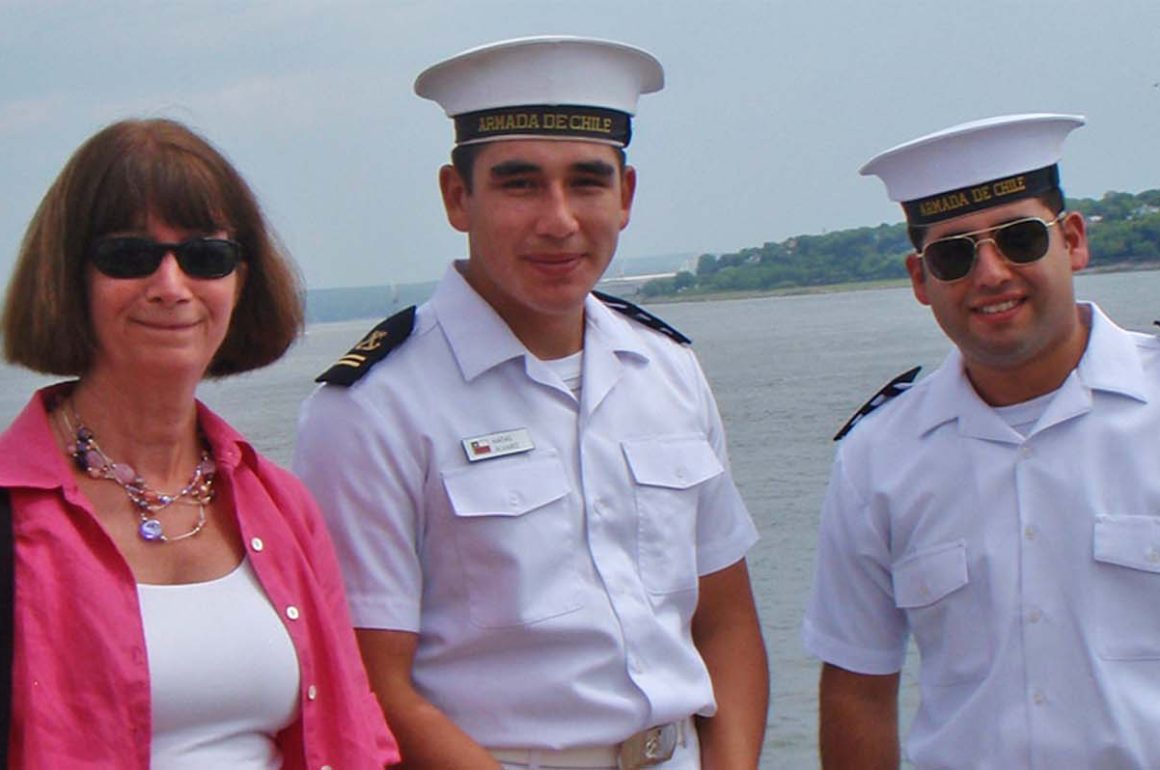 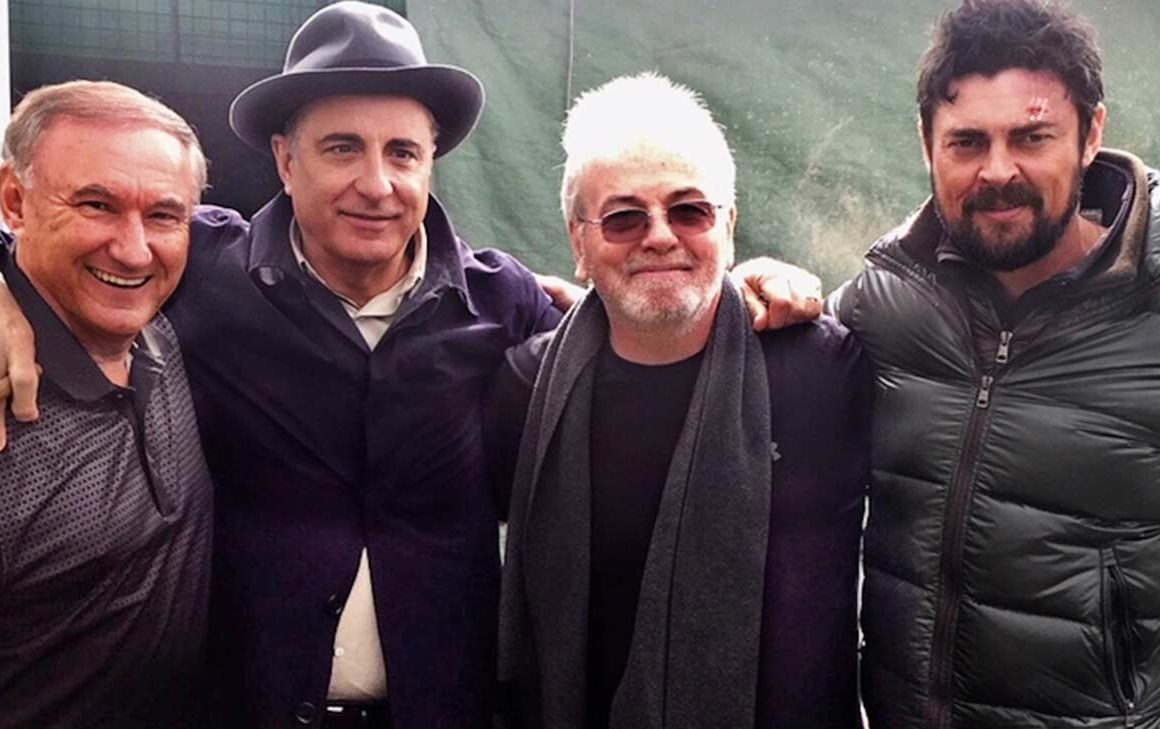 Meet Your Neighbors: The Sanders – The Magic of Five Miles 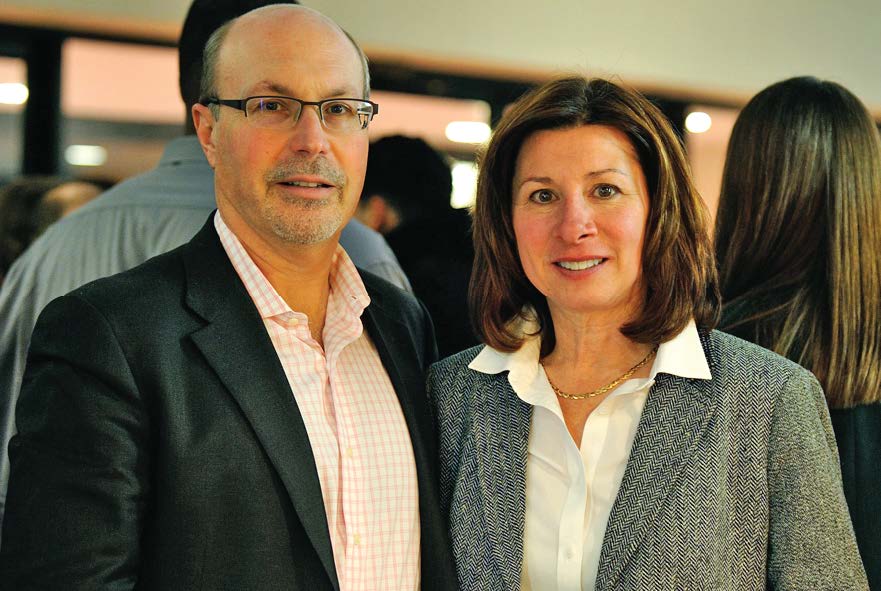 Pat and Barry Sanders are often seen running along Quechee Main Street, in fact, they are known for it, at least by other Quechee residents.

Pat and Barry met running, so it’s only fitting that they are continuing the tradition. They were working at the same company where Pat was head of human resources. In fact, Pat was the first person Barry met at the company. She had organized a “lunch bunch” running group for employees and Barry joined. The rest, as they say, is history.

A love of sports
Barry says that running every day in the morning is a great way to find the time to connect as a couple, to just chat without interference and catch up on day-to-day business.… Read More

Weaving Himself into the Community: Ron Paprocki

February 21, 2018 by Ruth Sylvester No Comments 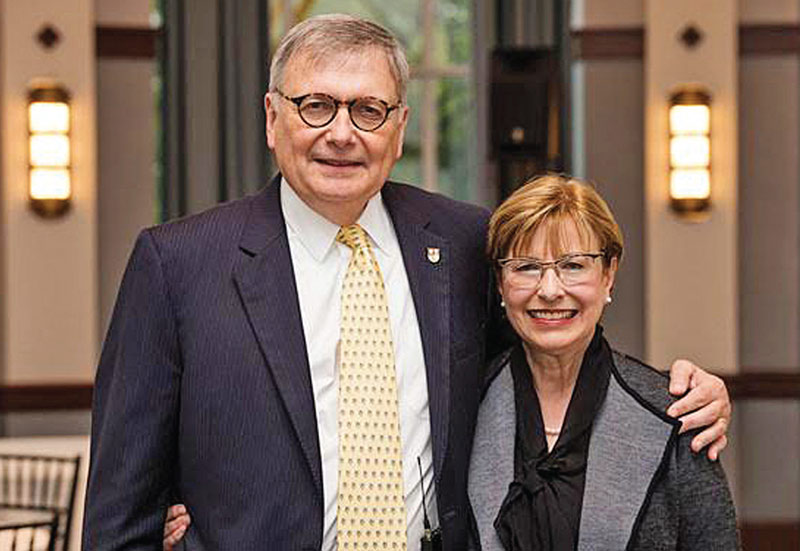 Some people restlessly move from place to place, while others find themselves, fortunately, placed in an environment that offers work and entertainment to fill a lifetime. Ron Paprocki is an archetype of the second category. Born in Rochester, NY, he went to school there, and went to the University of Rochester as an undergraduate, receiving a degree with high distinction in French Literature. However, his degree was not a good indicator of where he was heading.

A foundation in higher education

Ron stayed put and began working for the University as an advisor, in academic support and counseling positions. Then he moved into administrative work, beginning with budgeting and planning.… Read More

While it might be true that in the spring a young man’s fancy turns to love, for us older guys it turns to more practical things: like ice fishing. Or, is that just me? Contrary to what you might have heard it is ice fishing, and not polo, which is the true Sport of Kings and manly men.

My friend Doug Cheng told me “Roll down your window” as we crept his three-ton Toyota Tundra out onto the frozen surface of Lake Fairlee in Fairlee, Vermont. “Why?” I asked, having never done this before in my life. “Because if we break through the ice, you can swim out the window,” he explained.… Read More 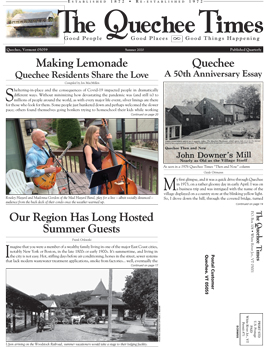