A New Musical With Roots in Quechee 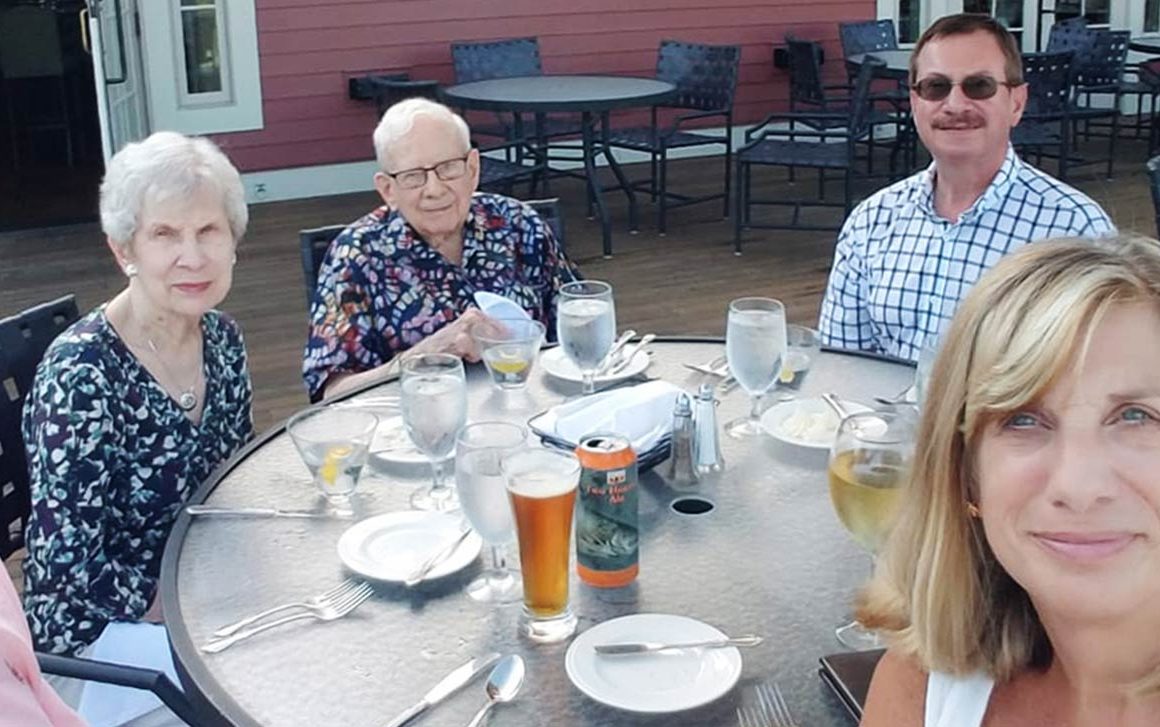 Bringing a Hometown Feel to the Big City

New York City, if you can make it there, you can make it anywhere. Despite that Molly Shimko, director and co-writer of The Fling LP the musical has made it by city standards, she’s still a small town girl at heart and credits her childhood in Quechee as the source for her success and creativity. 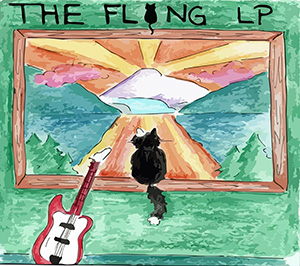 “The people and places I love are idyllic,” says Shimko over the phone, taking a quick break to interview from working on a show at The Juilliard School where she works as a wardrobe supervisor. Her hometown of Quechee is what she says inspires her in the arts. “It’s this unique sense of the world where people are still friendly and places are still peaceful… That there is still this piece of the world like that. I want to share that with people.”

Shimko is preparing for her upcoming show The Fling LP, a musical she wrote and directed with her colleague, Aaron Badilla, which is set to premier at the New York Theater Festival Summerfest in 2019.

The Fling LP is about four friends during the summer after high school who are trying to navigate life’s highs and lows as they prepare to set out into the world and leave the comfort of home behind. Shimko admits she had a hard time leaving Vermont for Boston when she left to pursue a Masters of Fine Arts in Musical Theater from The Boston Conservatory at The Berklee College of Music.

“I was reluctant to go. Leaving such an incredible area with such natural beauty,” she says, reminiscing about her younger years spent romping around in the woods and in her backyard in Quechee. The show is largely based on Shimko’s and Badilla’s own life experiences.

Like Shimko, the characters find that they can preserve their connection to home and to each other through music. The Fling LP’s characters create songs together during their unforgettable summer which helps to solidify the lifelong bond of friendship that can magically happen when growing up in a shared environment. Art is another tool, and anchor, the characters use to cope with this new chapter of life and to stay connected.

Left: Molly in Beauty and the Beast at Hanover High School in 2009. Center: Taking a bow after a performance at the Quechee Kids Camp. Right: Molly hamming it up in a Dancers’ Corner performance

Shimko credits her community resources in the Town of Hartford, in Quechee and in the greater Upper Valley for her lifelong interest and career path in the arts.

“Growing up within a community and attending schools with really strong arts programs gave me so many creative – and social – outlets from elementary to high school where a large percentage of the student body participated.

While she got her first exposure to performing arts through the Hartford School District theater program, she also extended her interests outside the school system and practiced dance with Dancers’ Corner and launched her professional career in theater by participating in shows at the local playhouse, Northern Stage.

Two mentors particularly close to Shimko’s heart were Robert Gattie and Alan Haehnal “I had some amazing music/theater teachers at Hanover, Northern Stage, NCCT [North Country Community Theater], and more in the area! Both Mr. Haehnal and Mr. Gattie really brought depth, creativity, and professionalism to the arts programs, and I learned a great deal from both of them.” 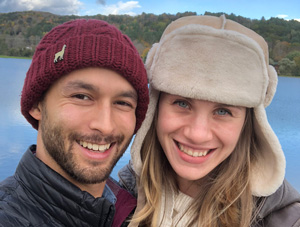 “I learned so much about specificity, care, and passion in music and art!” said Shimko. In fact, Shimko’s passion for and training in the musical arts took her all the way to France with the Hanover High School choir.

Her knack for directing and writing started early. Shimko recounted memories of days spent as a child writing plays with her next-door neighbor and putting them on for family and friends in their yard in Quechee. One version of the Nutcracker they put on in July! Wanting to be a part of the creative process was made possible by her surroundings and the close relationships she developed through art. Making music together also solidified a bond that Shimko feels everyone carries with them long after they go separate ways.

Shimko and Badilla, from a similarly small town in Alaska, met while pursuing their Masters of Fine Art in Boston and both graduated in 2016. They continued on together to have the opportunity to create more works and moved to New York in 2017. Around that time, they wrote The Fling LP, as they both were figuring out how to preserve their sense of home in the highs and lows of the ‘real world.’

“This story is so close to home, bringing my small town experience to a place that’s the total opposite. New York is full of transplants, many being from smaller places, too. I think the audience will have something to connect to,” said Shimko.

Natural beauty is a driving theme in the show as both Shimko and Badilla cherish the picturesque environments in which they grew up. With her partner being so far from his home in Alaska, Shimko says Vermont serves as a little substitute for him.

Neither summer flings nor moments last forever. “Just because it doesn’t last doesn’t mean it’s not special. Even though you can’t stay in that moment forever, you can hold onto it.” says Shimko.

Shimko splits her time between New York and Vermont spending her time while home with her parents playing tennis and lounging by the pool, enjoying and relaxing in her special place. She admits that no matter what is happening in the real world’ of jobs and cities, Quechee is the place she can come back to and connect with what inspired her and made her happy in the first place.

The show opens in July 2019. “The vibe is definitely anticipatory right now,” says Shimko, adding, “and I’m so excited to bring Quechee to the big city!”