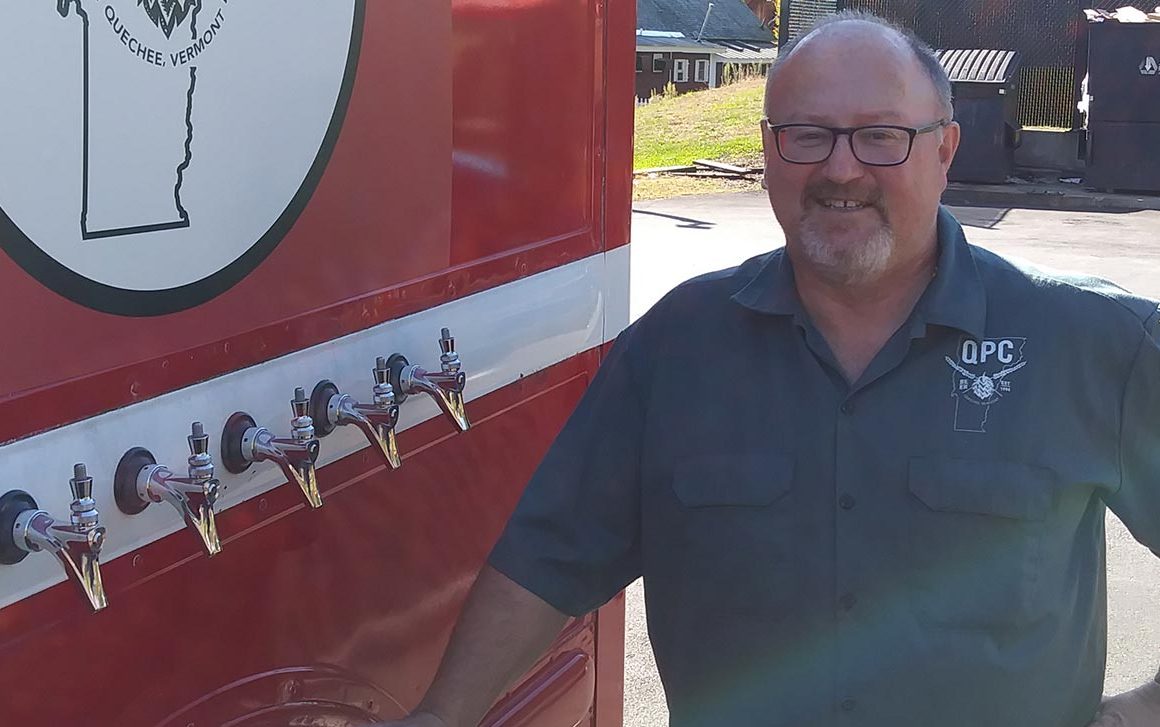 Growing up in urban Massachusetts in the 1980s, Nick Tsouknakis and his older brother, Alex found themselves in the family business of making pizza. After their cousins had emigrated to the United States from Greece, they made Greek-style pizza their contribution to their adopted county. Nick arrived in Massachusetts from Koufi, Crete at the age of four, and by the time he had turned twelve he was tossing out fresh dough, just like the rest of the family.

Nick and Alex kept in touch with family in their homeland throughout their youth, who had instilled in them the deep value of food and cooking. They returned to Crete and lived there for two years, when Nick was eleven and Alex thirteen, so that they would not forget the people and their culture. This kept the memories of the old country alive in them into adulthood, an ethos which put the family table above all else. To this day Nick fondly remembers the freshness of life in Greece: raising animals, living outdoors, making wine and olive oil from scratch, and never using canned or prepackaged foods.

When the brothers began looking for work as teenagers, there was no question as to what they would do. Making food, especially pizza, was the family tradition. By the time Nick and Alex might have been expected to make decisions about their future, they had already assumed that they would be pizza chefs, that this was their lives’ work, and that they would eventually find a place of their own to set up shop. Their cousins taught Nick and his brother how to make a traditional pan pizza with a fresh, thick crust, a blend of cheeses, and a secret recipe for their sauce. With their family’s blessing, Nick and his brother took that knowledge and set out to look for a new home.

They went north. Massachusetts felt too urban, too hectic for the kind of life the brothers wanted, a life of enjoying good food and good drink with family and friends. “That’s always been our way,” says Nick. He began to search the countryside of northern New England because he knew he didn’t want the congestion and complexity of a city. He could be happy if he was with his family, doing what he knew how to do in order to make a living. In 1990, his older brother Alex found sanctuary in Woodstock, Vermont, where he opened Woodstock Pizza Chef.

While Nick was passing through the Upper Valley to visit his brother in Woodstock, he found a new space available near Quechee State Park. In 1994, Nick settled there and founded the Quechee Pizza Chef (QPC), where he’s been making pizzas ever since, and has become a staple to the area.

Besides the rural setting, Nick enjoys the experience of the four seasons. He believes there’s something beautiful to be found here at all times of the year: the snows of winter, the greens of summer, the reds and yellows of autumn. “Mud season isn’t so great,” he stipulates. “Sugaring would be the good thing about mud season.”

The space provided by the Quechee location allowed Nick to follow his ambitions beyond just pizza-making. First, he designed a highly detailed miniature golf course behind the restaurant, which went live in 1997. The course is designed to highlight the landmarks of Quechee, both natural and man-made, from the Covered Bridge down to the Gorge, and is adorned with sculptures by local artists. Nick was inspired to add to the family element of the restaurant and used the opportunity to get creative.

Next, Nick pushed QPC to react to Vermont’s expanding culture around craft beer. The value of drinking with friends went along with the style of both his family and his business, and so the idea of going beyond the “typical bar stuff” of Bud, Miller and Coors appealed to his ambition. In 2016, Nick introduced a craft beer list to his menu, and added a beer garden out back, looking out over the miniature golf course, which during the Covid-19 pandemic became the only seating area possible for customers. The tap list at Quechee Pizza Chef reflects the flourishing number of local breweries, always preferring those closer to home.

Nick’s imagination continued to run wild. Seeing that he could take further advantage of his entrance to craft beer, he bought and refurbished a sixty-year-old milk truck, which he now uses as a beer truck that can be hired out for events – a sort of “kegerator on wheels,” Nick calls it. Seeing him behind that old leather steering wheel, you can feel his passion and excitement for creating something that he can share with the world.

Since the colossal handicaps that the pandemic has put on the restaurant industry since March of 2020, Nick and his business has struggled like any other, first to draw crowds, and now to find committed employees to meet demand. These days he has so few staff that he hardly has time to think about what might come next for his business, and about what might become his next creative project.

Nick continues to dream, however, despite these hardships. “Sometimes I think about brewing,” he says, the next logical step in QPC’s adventure in the world of beer. “A kind of brew pub,” he’d call it, where locals and visitors can hang out with pizza, mini golf, and a beer brewed by Chef Nick himself, right here in Quechee. It’s not hard to imagine it, when one looks back at Nick’s progress over the last twenty-five years and sees that he is always searching for the next new path to explore.

« Previous post
Businesses That Do Better: COVER Home Repair
Next post »
The Story of Joe and Carol McEntee