The Emersons: Committed to Quechee 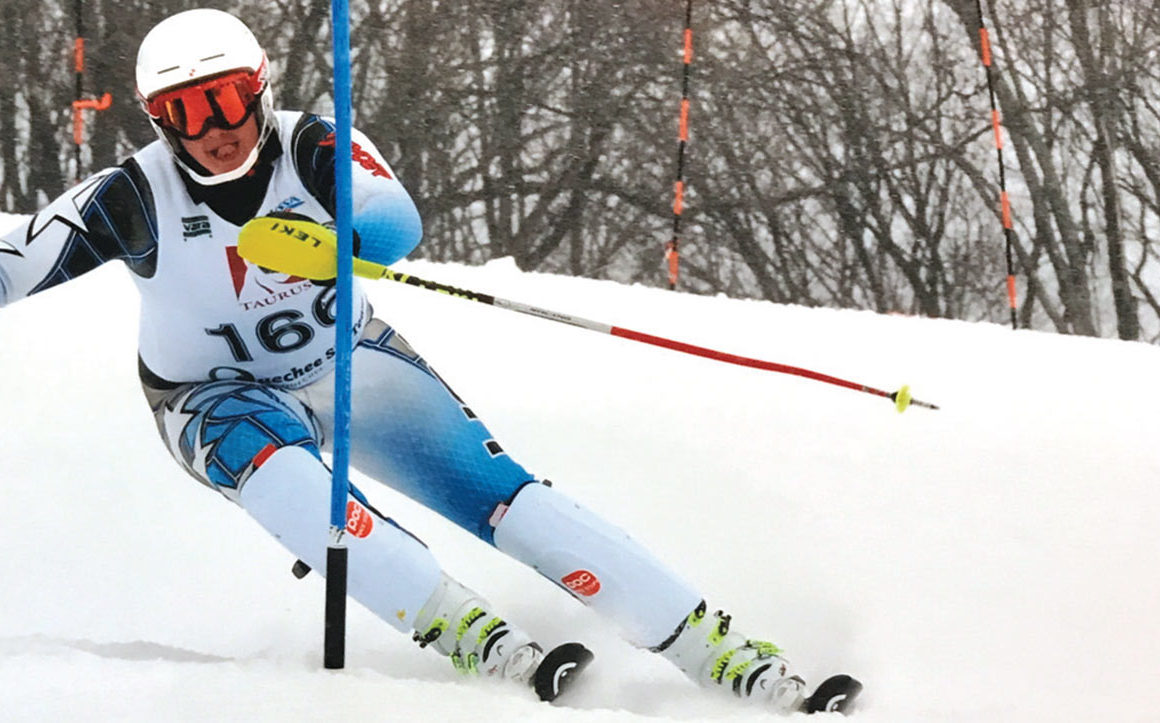 Christopher and Andrew Emerson have quite the connection to Quechee. The brothers grew up on Long Island, NY, with their parents Michael (Mike) and Elizabeth Emerson. They skied in Quechee competitively, were accepted into impressive military academies, and continued to both excel in college and ski competitively. I had the opportunity to speak with Elizabeth about her sons as well as her Quechee experience.

Before Elizabeth and Mike met, Mike’s parents had retired to Quechee. While both found it a beautiful place to visit, the commute was five-plus hours in the best of times, and it made it difficult. That changed when the family came for a visit when Christopher was 11 and Andrew was 5. As soon as they put skis on the boys, it was evident that it was going to be one of their great passions in life, and Mike and Elizabeth jumped on board.

In 2004, Mike and Elizabeth purchased a home in Quechee. And in 2005, they signed the boys up for the Quechee Ski Team, which meant regular weekly trips up for practice beginning in December and ending in March. There were some long commutes. Once it took them 11 hours to get to Vermont, and Mike had to turn around early the next morning to carpool teammates to Burke Mountain to train.

The boys both made a lot of friends and enjoyed coming up in the summer to visit as well. The Emerson’s didn’t make the trip as frequently during the warmer months, but when they did, golf was part of their activities.

“I thought it was wonderful because – when they were younger – Quechee welcomes young players to golf,” Elizabeth says.

Elizabeth and Mike don’t just follow the boys around while they are here. “We met the other [ski team] parents, and, as you know, Quechee is a very wonderful, social community.”

Their love of skiing continued during college 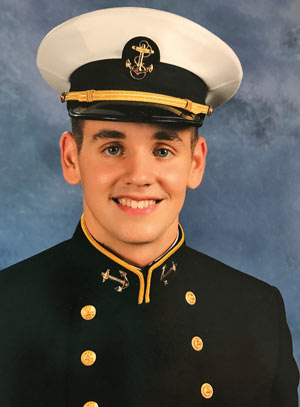 Christopher had skied for the Quechee Ski Team until college. He surprised his parents by asking them to fill out the forms for him to apply to West Point Academy. Neither Elizabeth nor Mike knew he had an interest in a military education.

At West Point, Christopher skied competitively and ended his career there as the captain of his team. The West Point Ski Team went to the National Collegiate Championships twice, both his freshman and senior year.

A few years later, Andrew, the younger of the brothers, pulled another surprise on his parents when he asked them to fill out the forms for him to apply to the Naval Academy. Andrew now skies competitively for Navy, “which is much harder to do because finding mountains in and around Maryland is a challenge!” says Elizabeth.

Christopher graduated from West Point and went to flight school at Fort Rucker in Alabama. From there he graduated as a first lieutenant Apache pilot. He then had his pick of several different locations to be based, and picked one from which he could still make the commute to Quechee in about 5 hours. “He was just in Quechee last weekend,” says Elizabeth.

You never know who you might meet with a Quechee connection 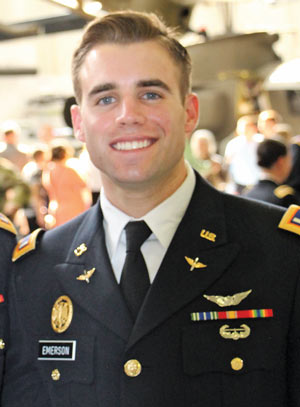 As always, the Quechee connection extends much farther than our own backyard. Elizabeth and Mike went to drop Christopher off at West Point for ‘R day’ or report day, and had to wait from 6am to 6pm for the formal parade. Wandering around and looking a bit lost, they ran into an older gentleman who was one of four West Point alumni there to greet incoming students and parents. “I don’t know how we got onto this,” Elizabeth says, “but his sister lives in Quechee, and he visits three times a year. We’ve struck up a lovely friendship, and he comes to visit us every time we are both in Quechee, based on that one encounter at West Point.”