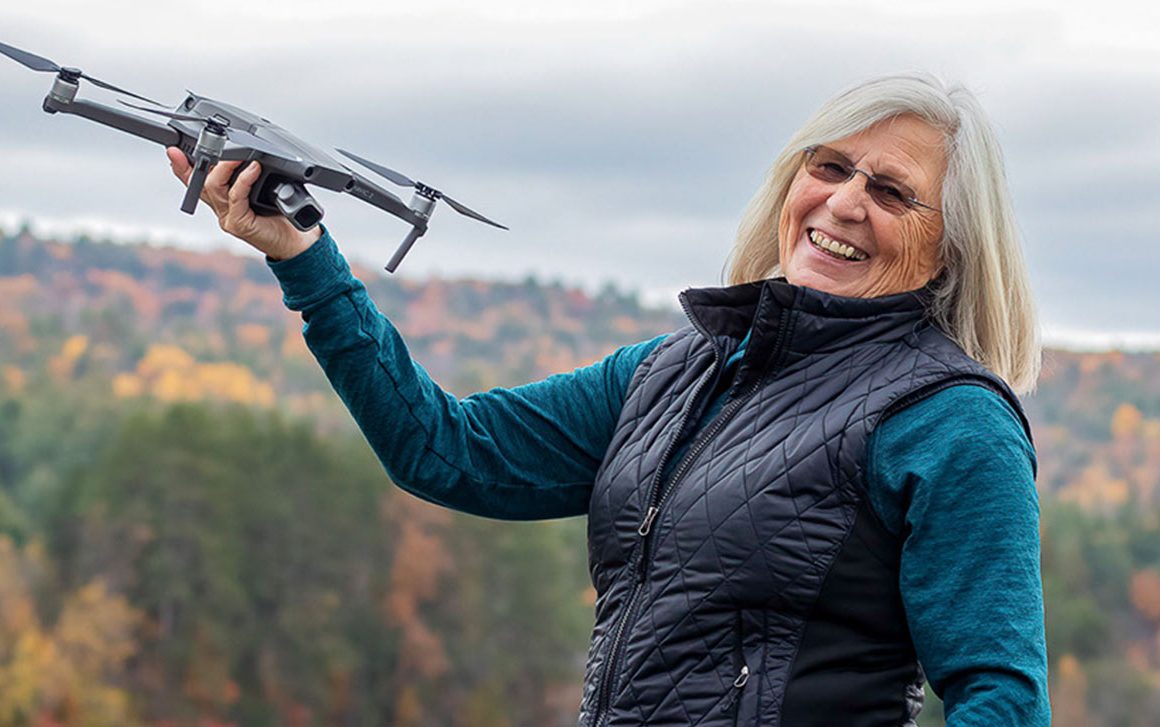 It is 4:30 in the morning and Quechee photographer, Lisa Lacasse, is out the door looking for the perfect shot. “It’s hard to explain why I get up so early and head into the dark, but I love being in nature and my camera takes me places I might not otherwise go, plus the light is just so fabulous in the early morning.” Whether it’s a simple sunrise, kayaking out on her favorite pond to find a mother loon and her babies, exploring the back roads of Vermont or the coast of Maine, or just stepping out into her backyard, Lisa’s off on an adventure looking to capture an image that will resonate with others.… Read More 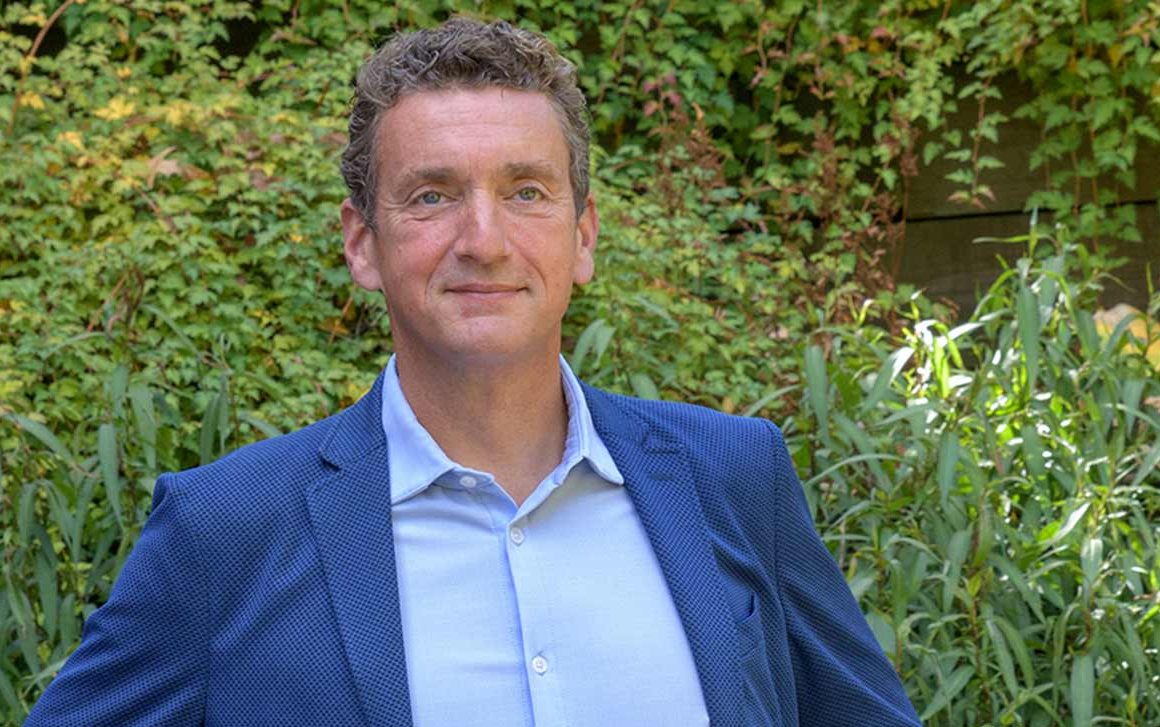 We live in the age of Covid-19. Years from now, people might well harken back to the Covid Era: “Where were you during the pandemic of 2020?” they may ask. Unless the disease has claimed a member of our family, in a decade or more most of us won’t have a distinct memory of any specific event. Not so for John Grondin, a genuine Quechee kid who has fought the pandemic on two fronts.

Grondin’s parents, Emile and Ruth, moved their large family (John is the 8th of 9 children) from a small town in Connecticut to Quechee where Emile worked in management for the QLLA complex.… Read More 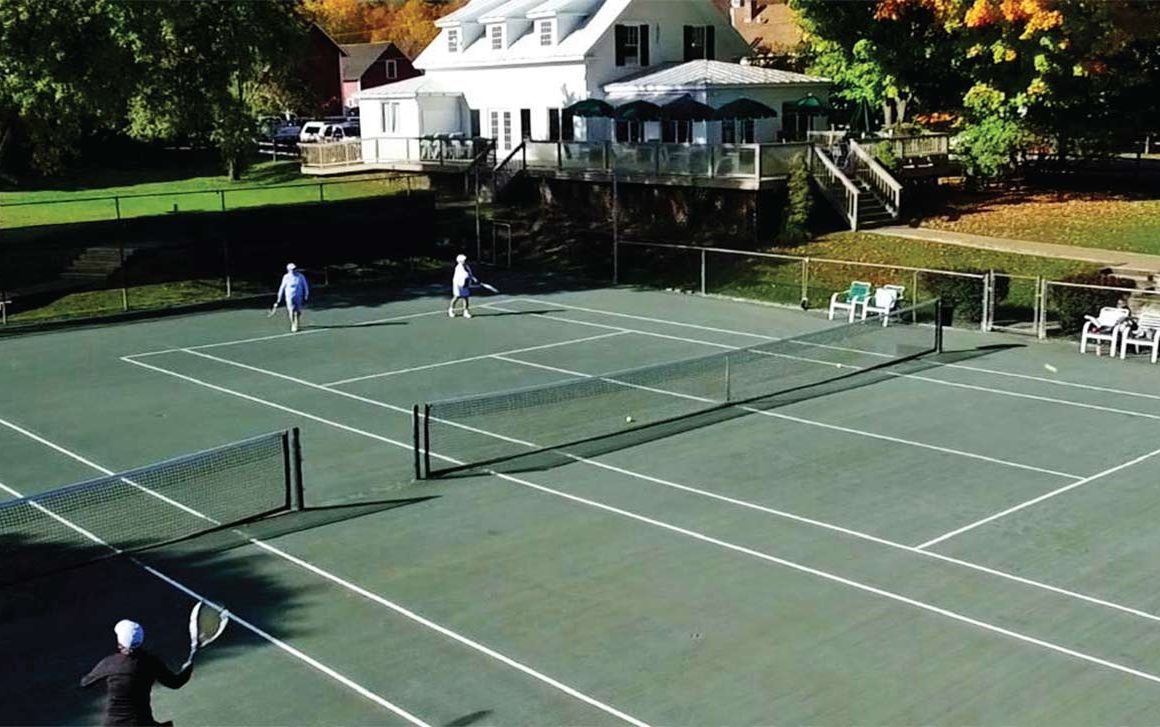 Picture, if you will, an upscale four-season resort community in the gently rolling hills of eastern Vermont. It is August, and life here typically hustles and bustles through summer months, but this year ’tis even more so: outdoor facility uses are at or near all-time highs. The 1300-plus members and their families are keeping the golf courses and swimming pool as busy as ever. Youth tennis and golf programs have waiting lists. Demand is so great that members make reservations to use the pool. That is the 2020 edition of life at Quechee Lakes.

Into this pristine setting now strides a new general manager brimming with enthusiasm, thrilled to be part of what is already a certifiably good thing, excited to be in a rural, four-season environment, and optimistic about what the future holds for his new domain.… Read More 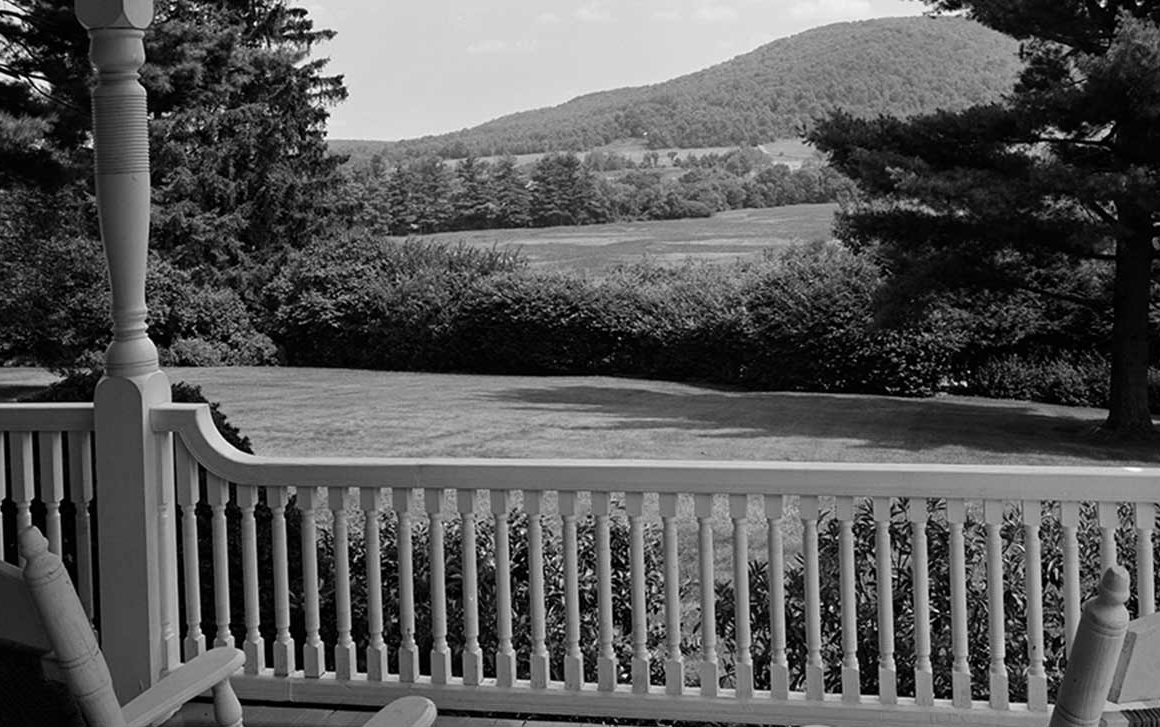 September 9, 2020 by Virginia Dean No Comments 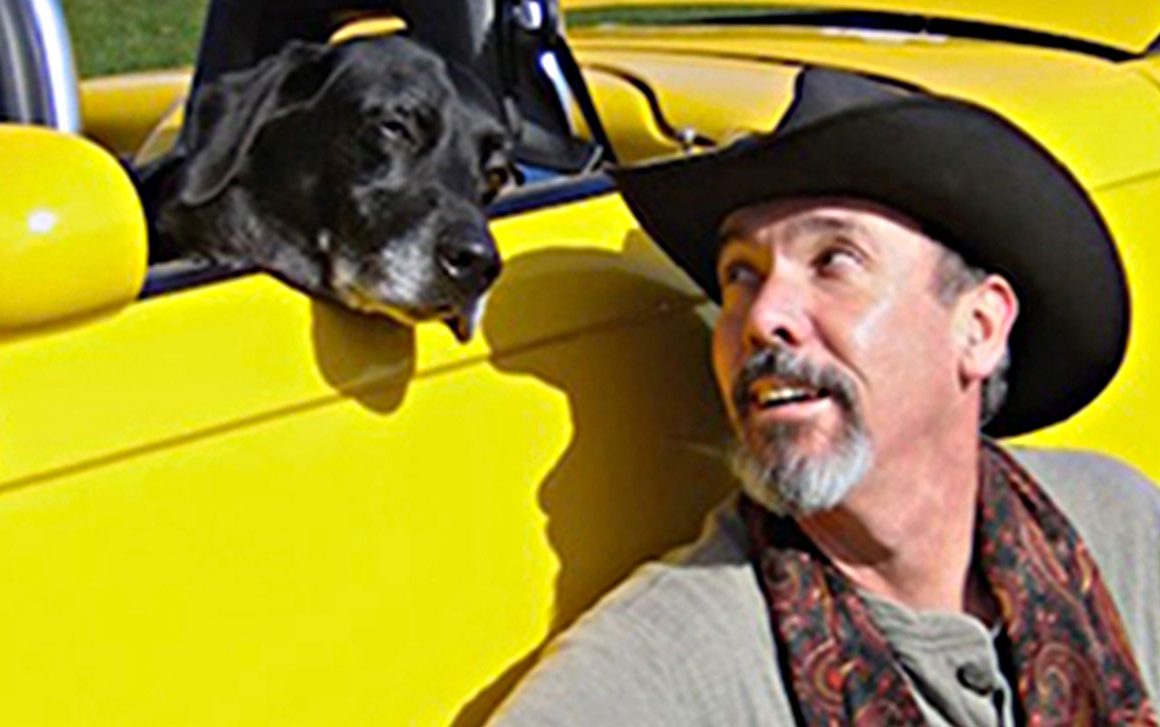 He’s Dave Clark, and he’s proudly been a resident of this picturesque Vermont village for 22 years. “Located on the corner of Quechee Main Street at the cemetery, pretty much everyone in town knows us,” said Dave of his wife, Helen, and him.… Read More 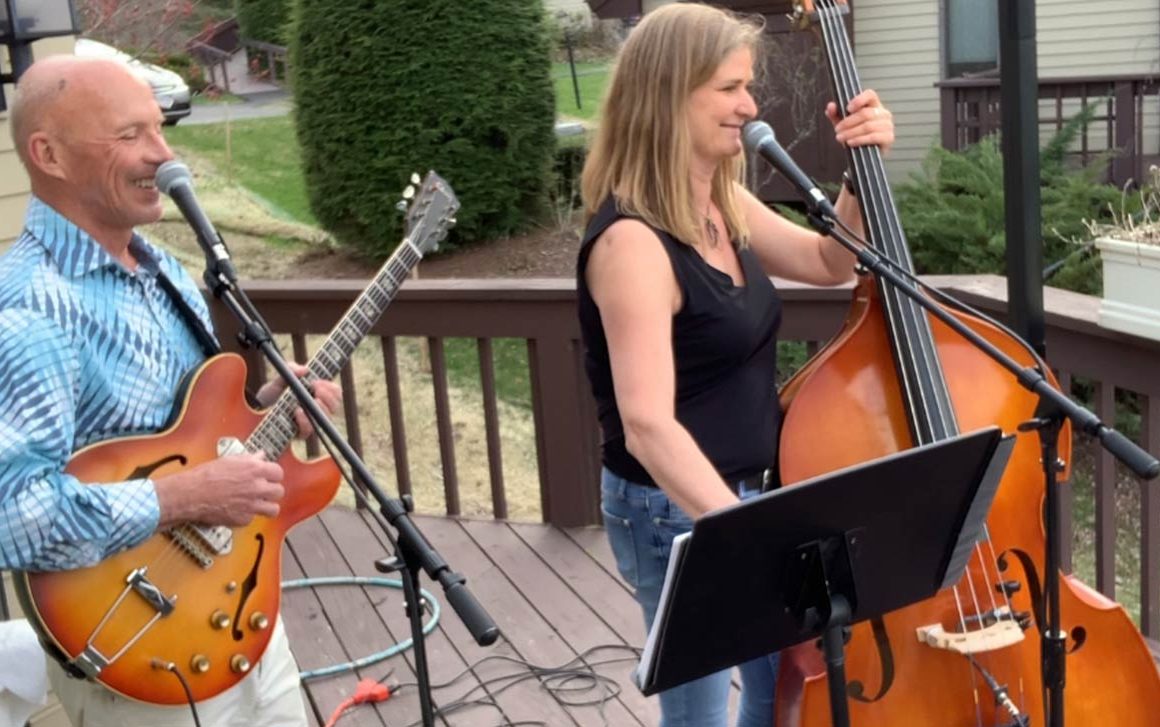 Sheltering-in-place and the consequences of Covid-19 impacted people in dramatically different ways. Without minimizing how devastating the pandemic was (and still is) to millions of people around the world, as with every major life event, silver linings are there for those who look for them. Some people just hunkered down and perhaps welcomed the slower pace; others found themselves going bonkers trying to homeschool their kids while working full-time from home with no social outlets. Regardless of where one found themselves along the sanity spectrum, how some people responded to counter the negative impact in their lives is evident among the stories and submissions to follow.… Read More 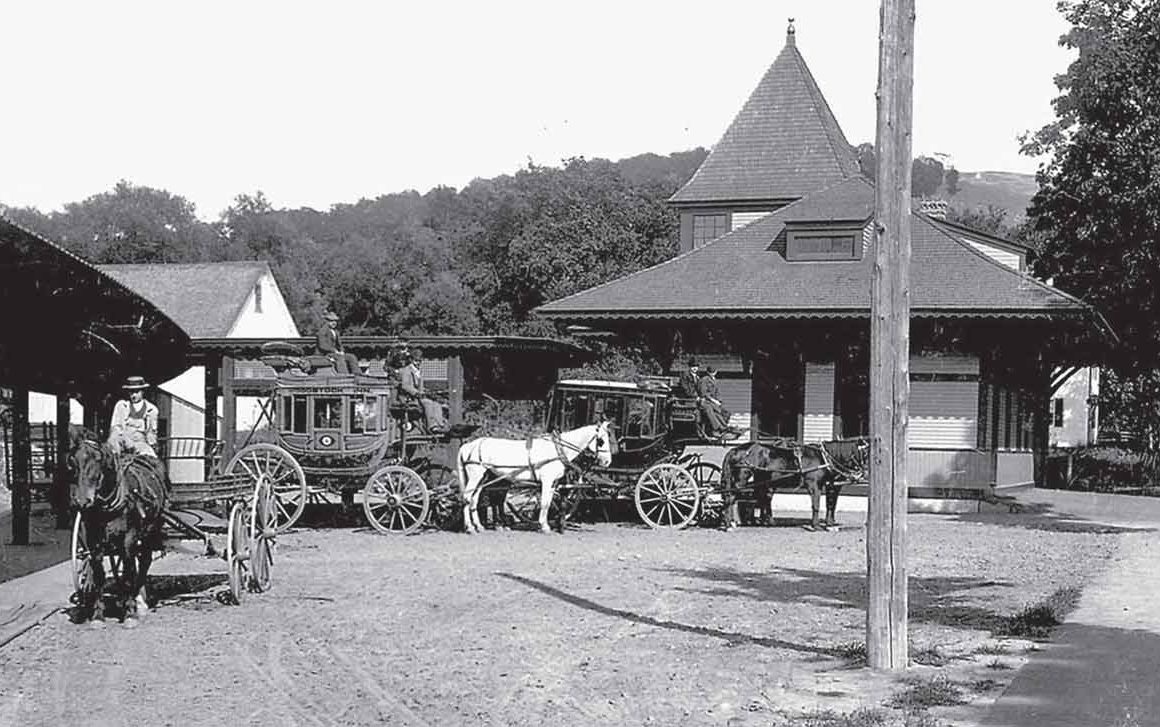 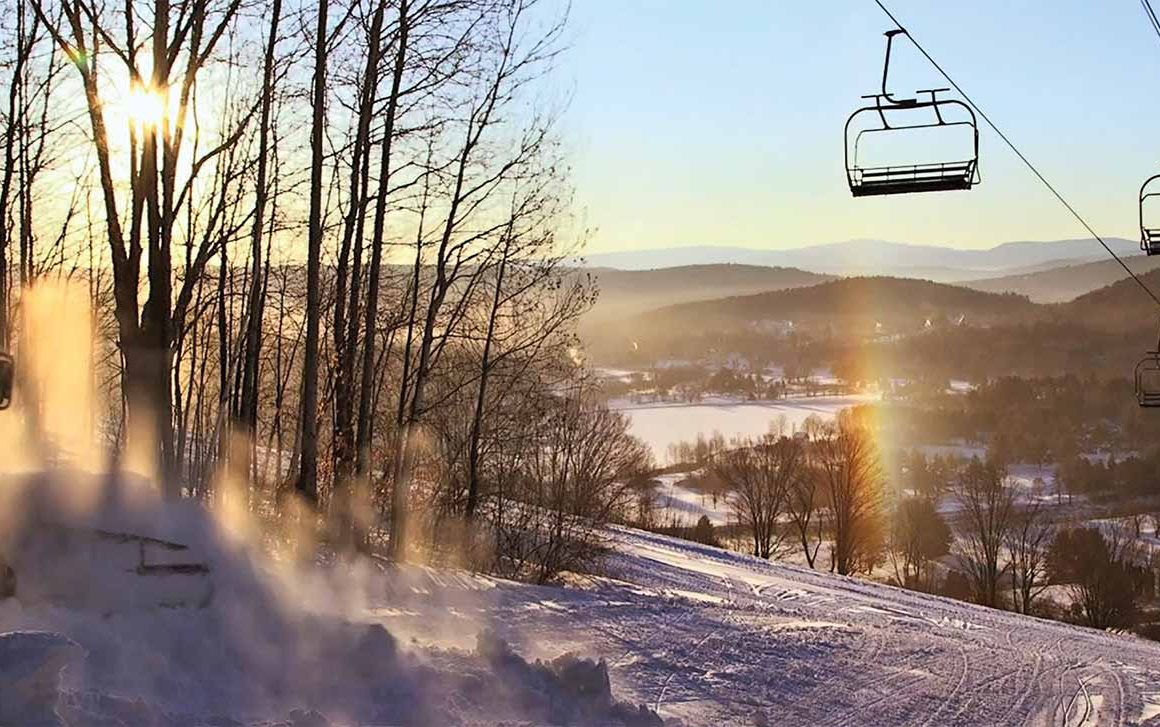 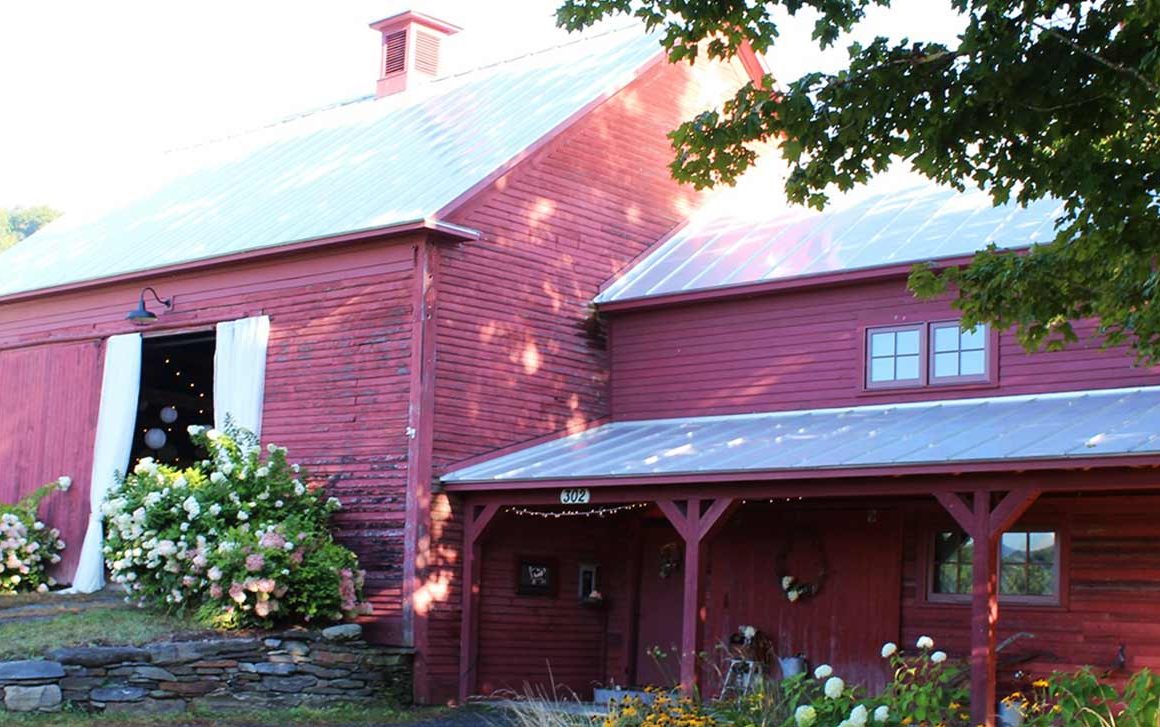 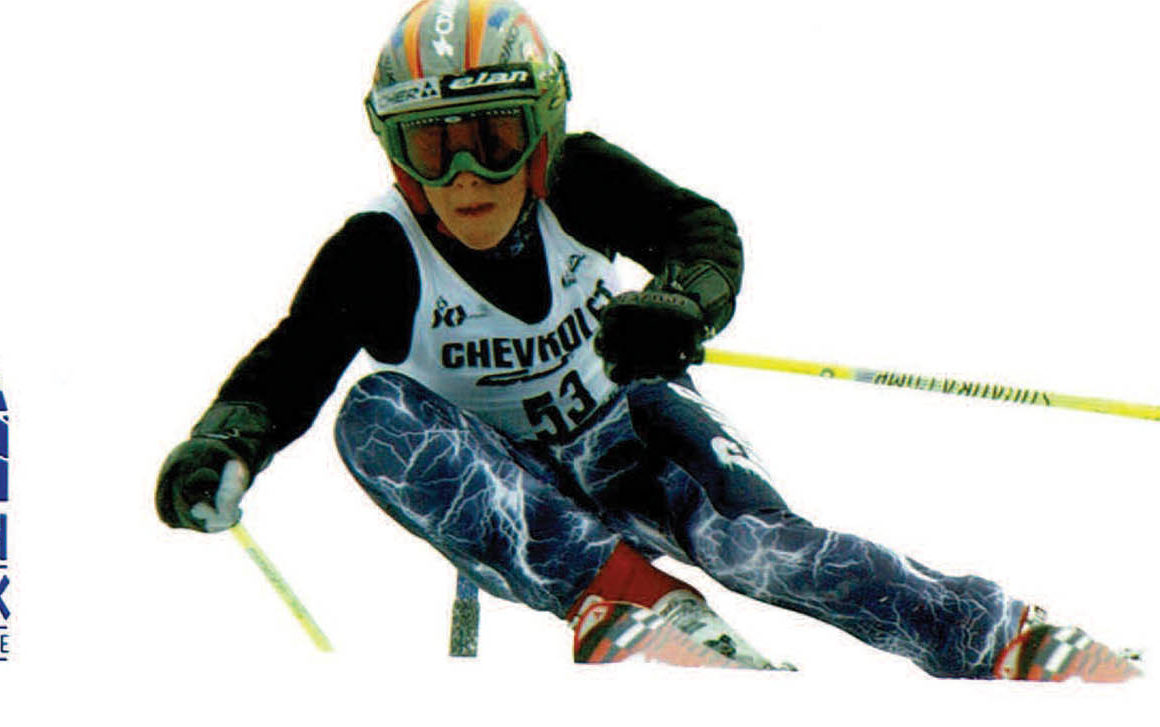 When asked out of context, Dave Courtney doesn’t recall the exact year he started working at the Quechee Ski Hill, but he does know that he recently retired in 2018. However, I’m not meeting with Dave to talk about his long, Quechee-based ski career. Dave and I are meeting to talk specifically about an exciting offshoot of his many years on the hill. Dave’s son, Will Courtney, who skied the Quechee Hill with his dad since he was three years old, was hired this year to be a member of the US Alpine Ski Racing Team as an assistant coach and strength and conditioning coach.… Read More 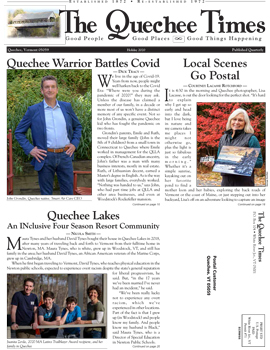