Exploring Dementia Through the Artist’s Eye 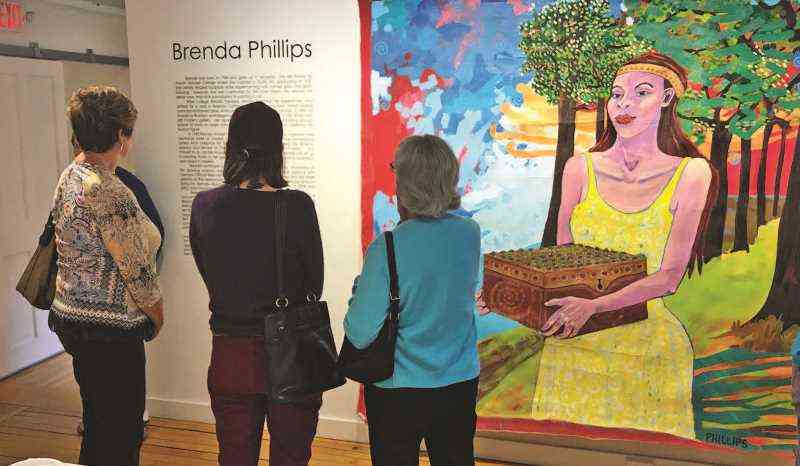 How does the dedicated lifelong artist keep creating art when their brain is losing gray matter? A recent exhibit at ArtisTree Gallery in
South Pomfret, called TRIO: Exploring Dementia provided a glimpse into this process. Three Upper Valley artists who had established themselves professionally with their vast array of works in many mediums were represented in this exhibit. All had some form of dementia. All were women and all recently passed away. A representation of their best works hung from the gallery walls, an impressive display of talent. Their later works told the story of decline in their ability to fully use the skills that were so vital in their lives as professional artists.… Read More

August 28, 2019 by Jennifer Brining No Comments 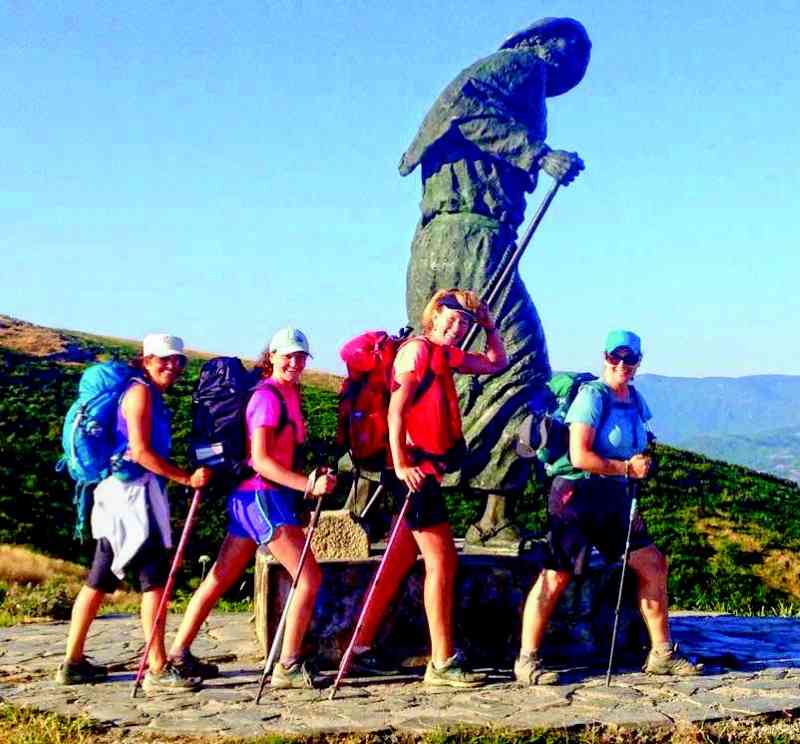 I was not a hiker. I was not a religious person. I was not trying to ‘find myself’ (although some might have thought I was lost).

Why did I walk the 500-mile Camino de Santiago pilgrimage….over and over again? Some might wonder. Some might question my sanity. But after walking six ‘Caminos’ in six years, most of my friends and family now FINALLY understand my obsession. There are many, many routes of the Camino de Santiago where ‘pilgrims’ have been walking since the 9th century. All routes (from origins all over Europe) end in Santiago, Spain, where legend has it that the remains of St.… Read More 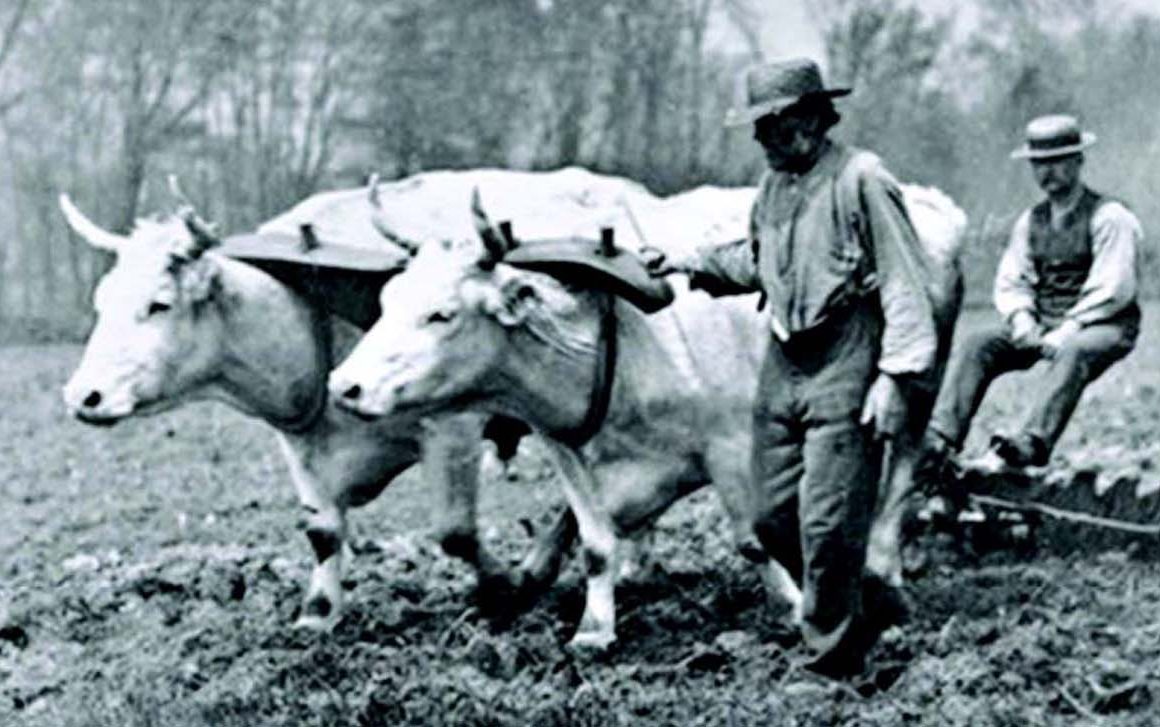 In his book The Natural and Political History of the State of Vermont, founding father of Vermont, Ira Allen, accurately describes the state’s people, and farmers, and their ingenuity in the following manner: “I am really at a loss in the classification of the inhabitants – they are all farmers, and again every farmer is a mechanic in some line or another, as inclination leads or necessity requires.… Read More 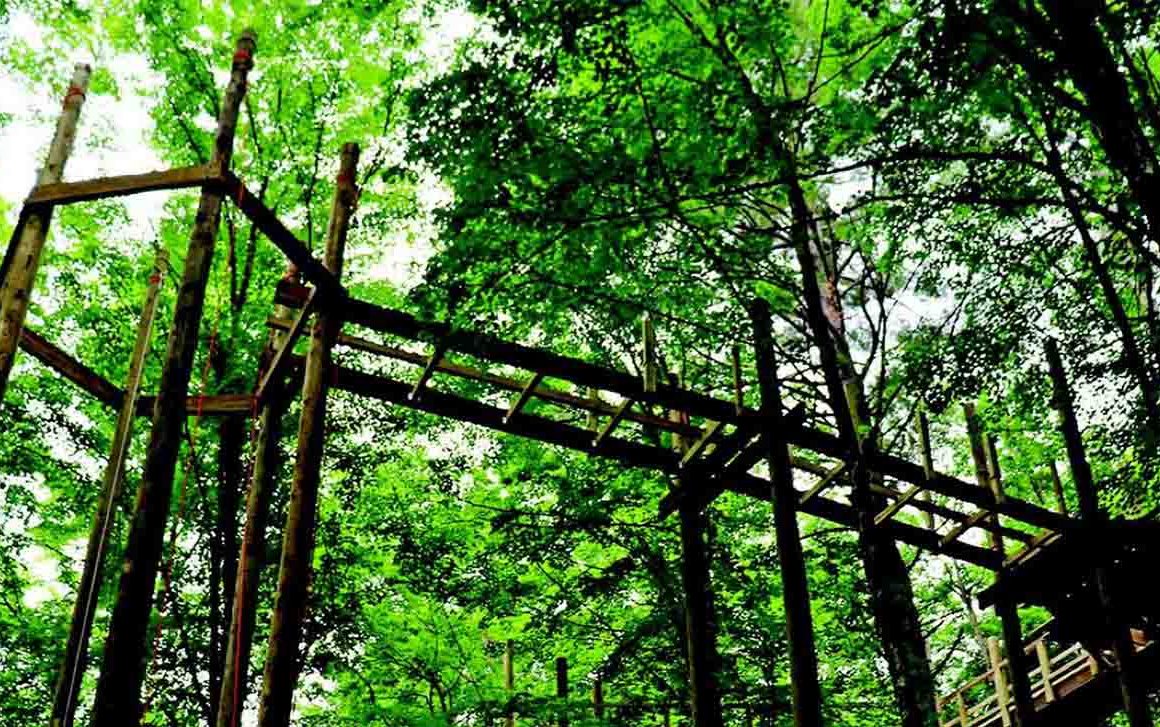 Vermont Institute of Natural Science is expanding – upwards! Over the past few years, the local environmental education center has undertaken a project to design and construct a 900-foot-long canopy walk, and the project is expected to be ready for its grand opening in October.

Those who know VINS are no stranger to the flora and fauna at the center’s 47-acre campus, and may have even experienced them up close along the nature trails. Soon, though, visitors will be able to experience the forest from a new perspective: one that’s fifty feet or more above the ground.… Read More