All, Spotlight on Our Sponsors 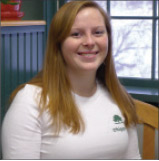 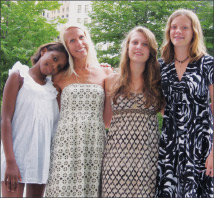 Quechee is home to some of the most dynamic people you will ever meet. Some are retired after impressive careers with business, government or non-profits. Some have poured their energies into raising children. Many now donate their time and considerable talents to local organizations in need of assistance. Having experienced executives joining local Boards means the world to small (or even major) non-profits, and many Quechee residents engage in on their feet volunteering as well. The most consistent comment they make on their involvement is something along the lines of “I get so much out of it.”

Upper Valley golfers had better watch out, there is a new superstar on the green and he’s ready to put you to the challenge! Quechee resident, 11-year-old Matty Du Plessis, is entertaining fans across the world with his incredible golf skills and his YouTube videos.

Despite a late start walking, Du Plessis began golfing at the age of two, using a plastic golf set to keep his balance. His parents, both avid golfers, introduced him to the sport and made it a family event. For a short while he also swam on the Quechee Swim Team, but decided on golf. Being homeschooled allows him time to focus on his golf, his entertainment skills and his academics—all while he travels around the world.… Read More